He has served as regular or visiting faculty at the University of Virginia, Harvard, Columbia, Oxford, University of London, Arizona State University, University of Halle-Wittenberg, and University College (Dublin), as a visiting scholar at the American Academy in Rome, and as the Fulbright Distinguished Research Chair for the Netherlands. He also has taught in the FSU program in Florence.

His research has been supported by fellowships from the National Endowment for the Humanities, the Andrew W. Mellon Foundation, the National Humanities Center, the American Council of Learned Societies, and the Fulbright Program, and by grants from public and private endowments.

In 2017 he was named the University of Chicago Divinity
School Alumnus of the Year. | 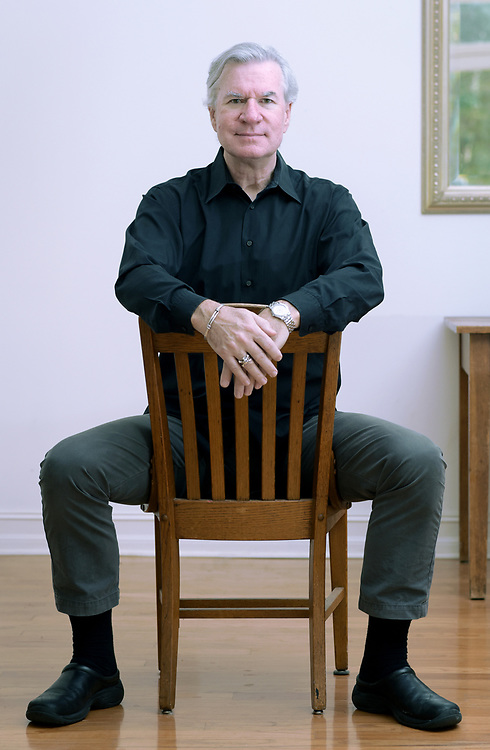